The expansion of the e-mobile infrastructure in the Hanseatic Town of Uelzen and the surrounding is advancing with great strides. Ten new quick-electric vehicle charging stations were placed by mycity within the past weeks and were taken into operation. Through this, the number of so-called High Power Chargers (power 150 kW) in Lower Saxony has more than doubled. Following a successful test phase, the official opening took place on the 9th of January 2019.

At the well-attended opening event representatives from politics and economics followed the words of Stefan Muhle, undersecretary of the ministry for economics, labour, transport and digitalisation of Lower Saxony, "With consistent action mycity sets an example in all of Germany and takes the clear position of a pioneer in the matter of e-mobility", Muhle acknowleges the engagement of Stadtwerke Uelzen. Currently 92 High Power Chargers exist in all of Germany (Bundesnetzagentur, Stand Dezember 2018) with the power of 150 kW and more. "With the new mycity quick-charging stations cover over 10% of this supply within the area of Uelzen alone", résumés Jürgen Markwardt, mayor of the Hanseatic Town of Uelzen in his opening speach.

After a successfull testphase, eight new mycity quick-electric vehicle charging stations are now at disposal for all e-mobile users, two others will follow shortly. In the past week people were already busy to tank up – however this was exclusively done by active test users from the region.

Operating one of the High Power Chargers includes many seperate process steps: From registration and logging in via smartphone to the comprehensibility and technical handling, everything has to work as user-friendly and faultlessly as possible. A big step in this direction was contributed by the evaluation that was done by the testers. This way, together with the partner SMATRICS, it was possible to work goal-oriented on the consumer-oriented service.

The local distribution as well as the accessibility of the charging stations were being positively rated throughout. Of course, there have been some critical remarks as well: Occurring notices of error or system failures at particular charging stations were fixed immediately. Furthermore, regular users found the registration via the QR code to be really inconvenient. There was additional criticism of the flat rate that was ranked to be unfair especially for drivers of smaller e-car models.

"All points were taken very seriously by us and we are working at high pressure on appropriate optimisation processes.", Markus Schümann, manager of Stadtwerke Uelzen, promises. "The issuing of charging cards as an alternative to an online registration as well as a switch to a kWh-based billing are planned for the upcoming months!" 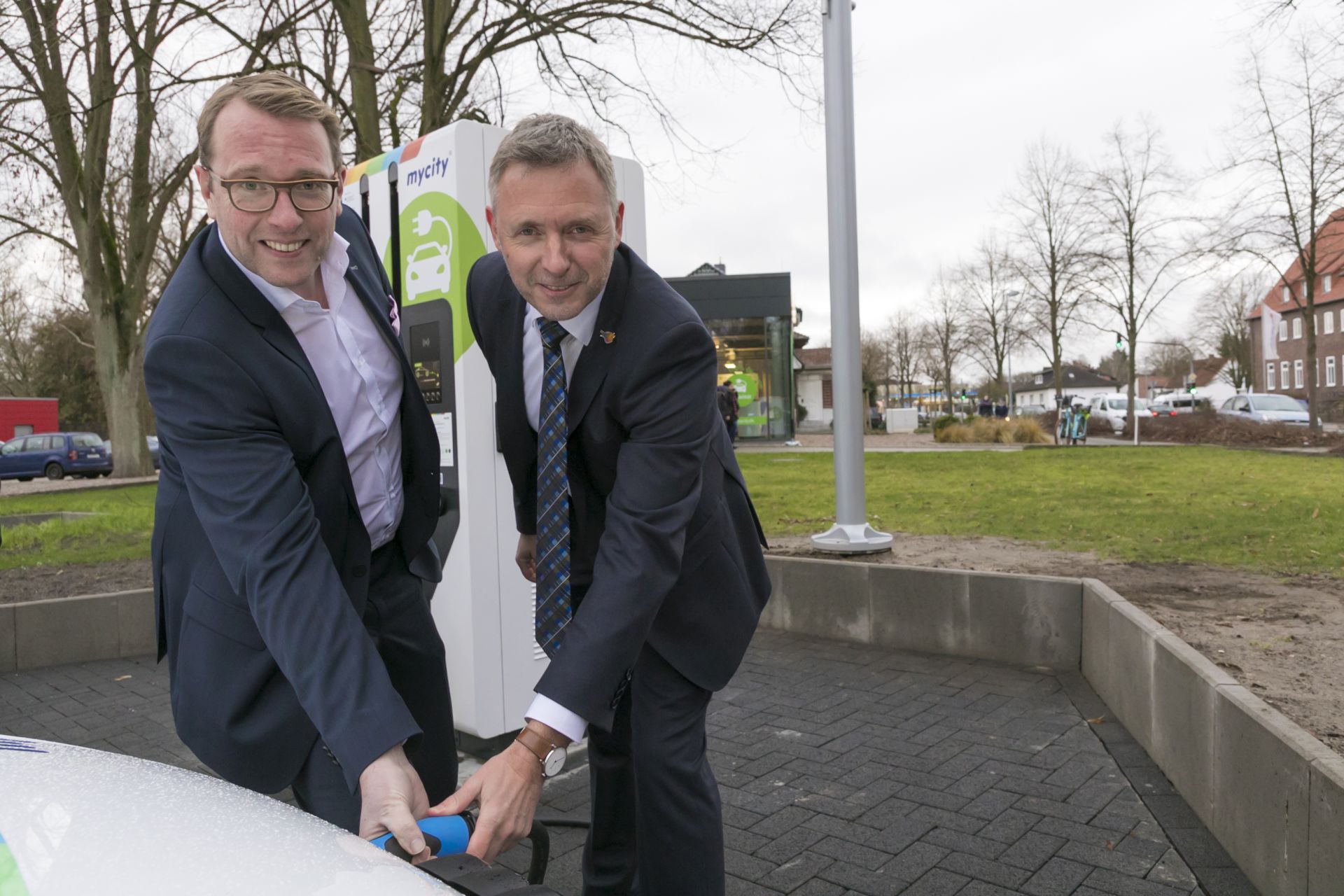 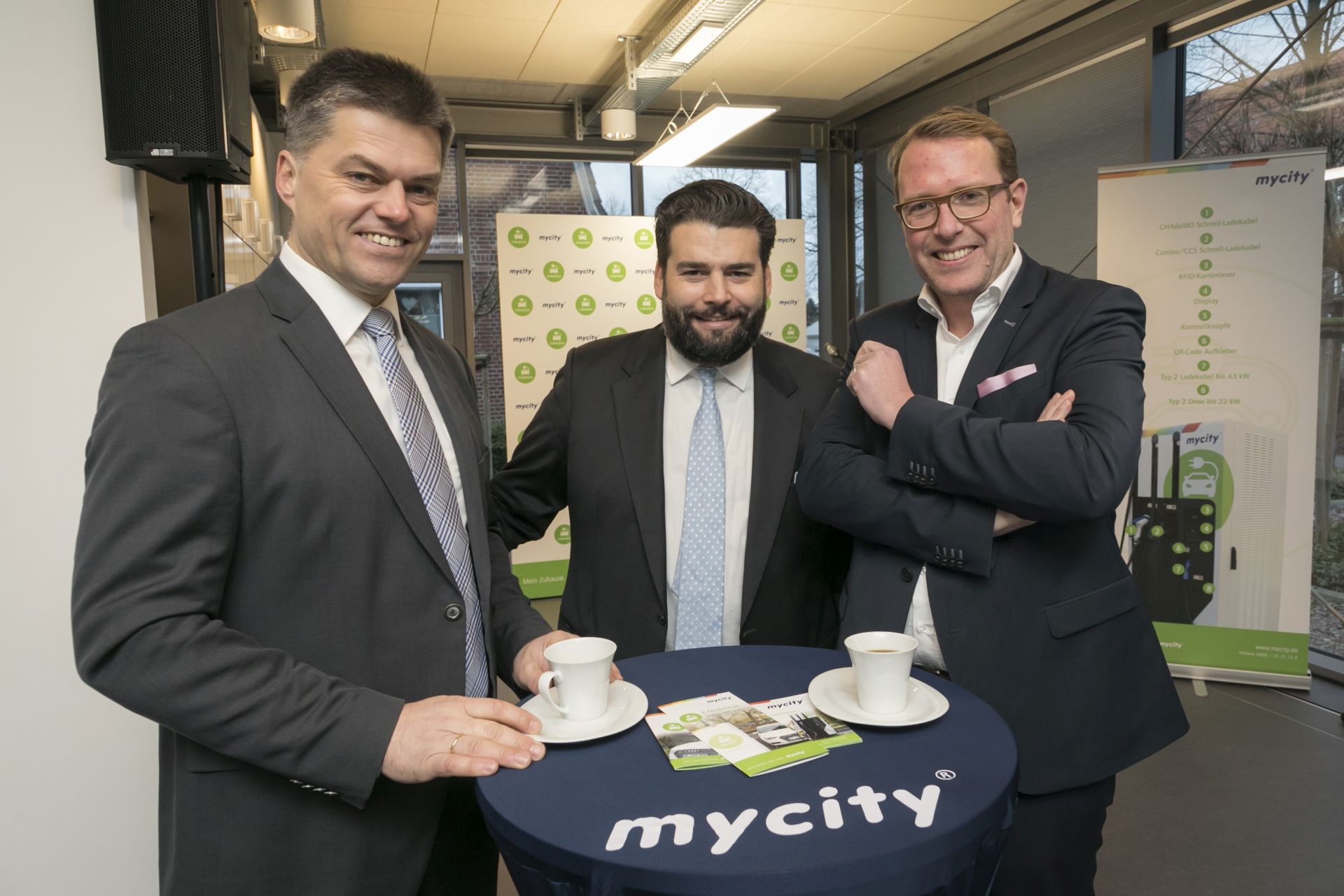 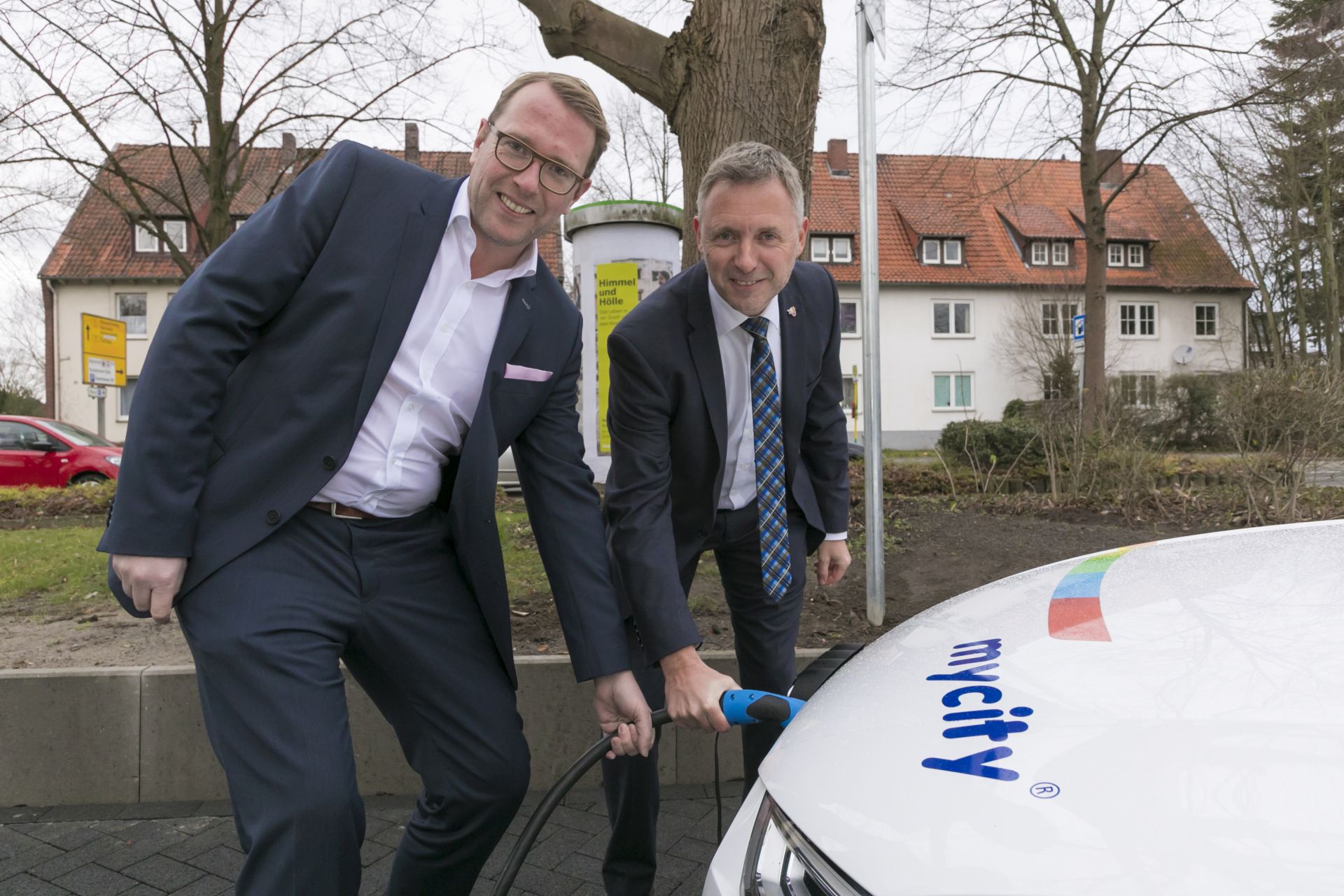