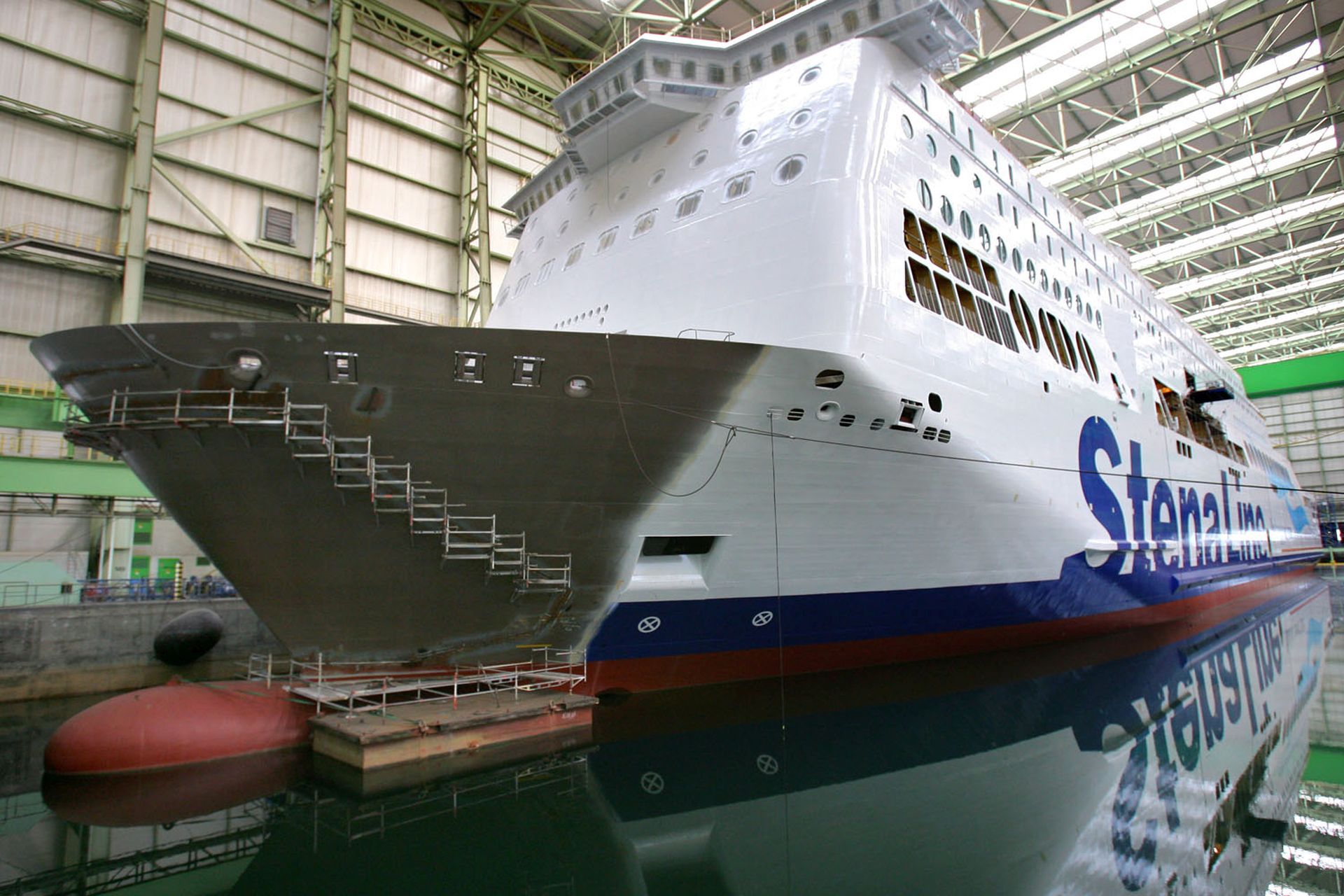 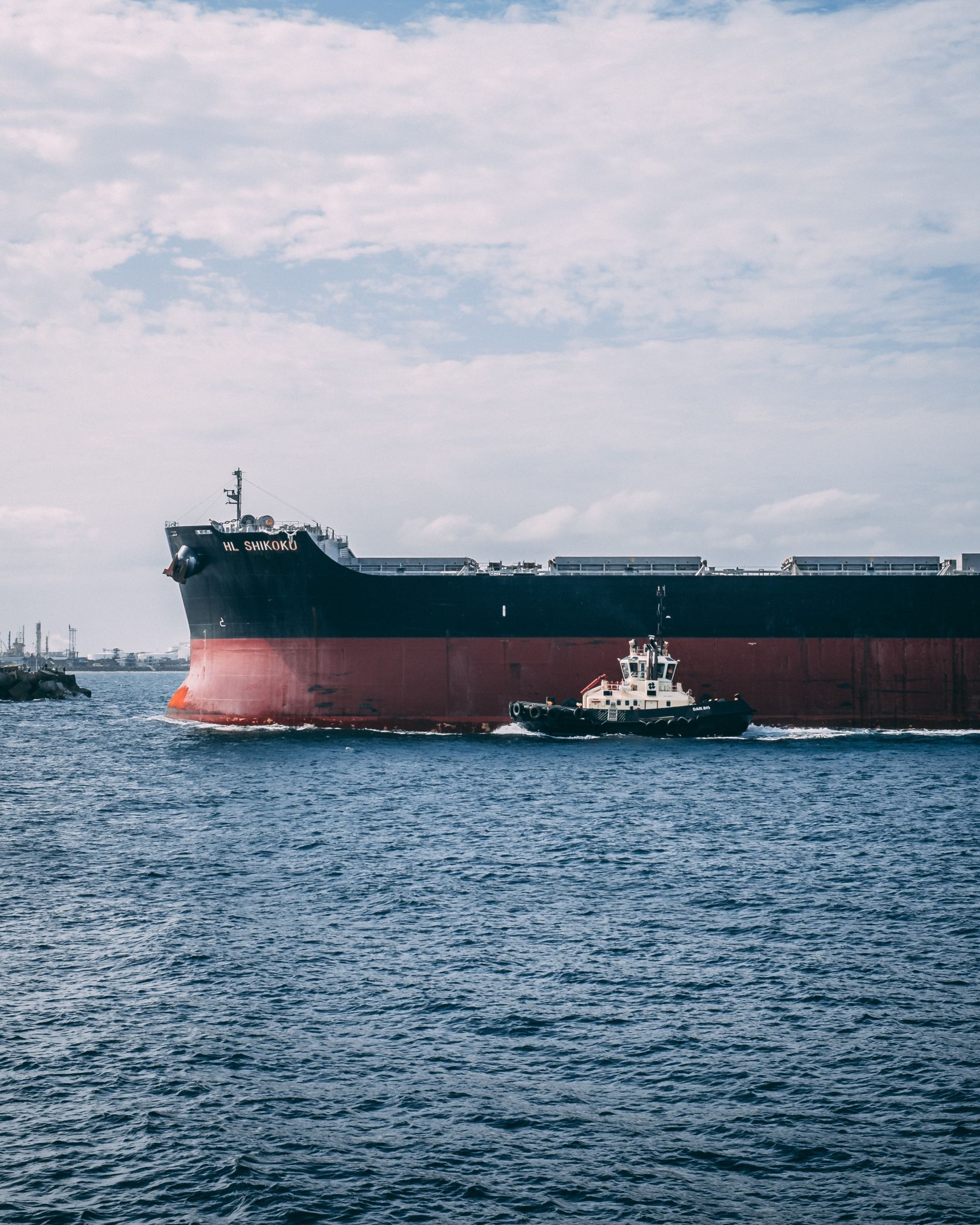 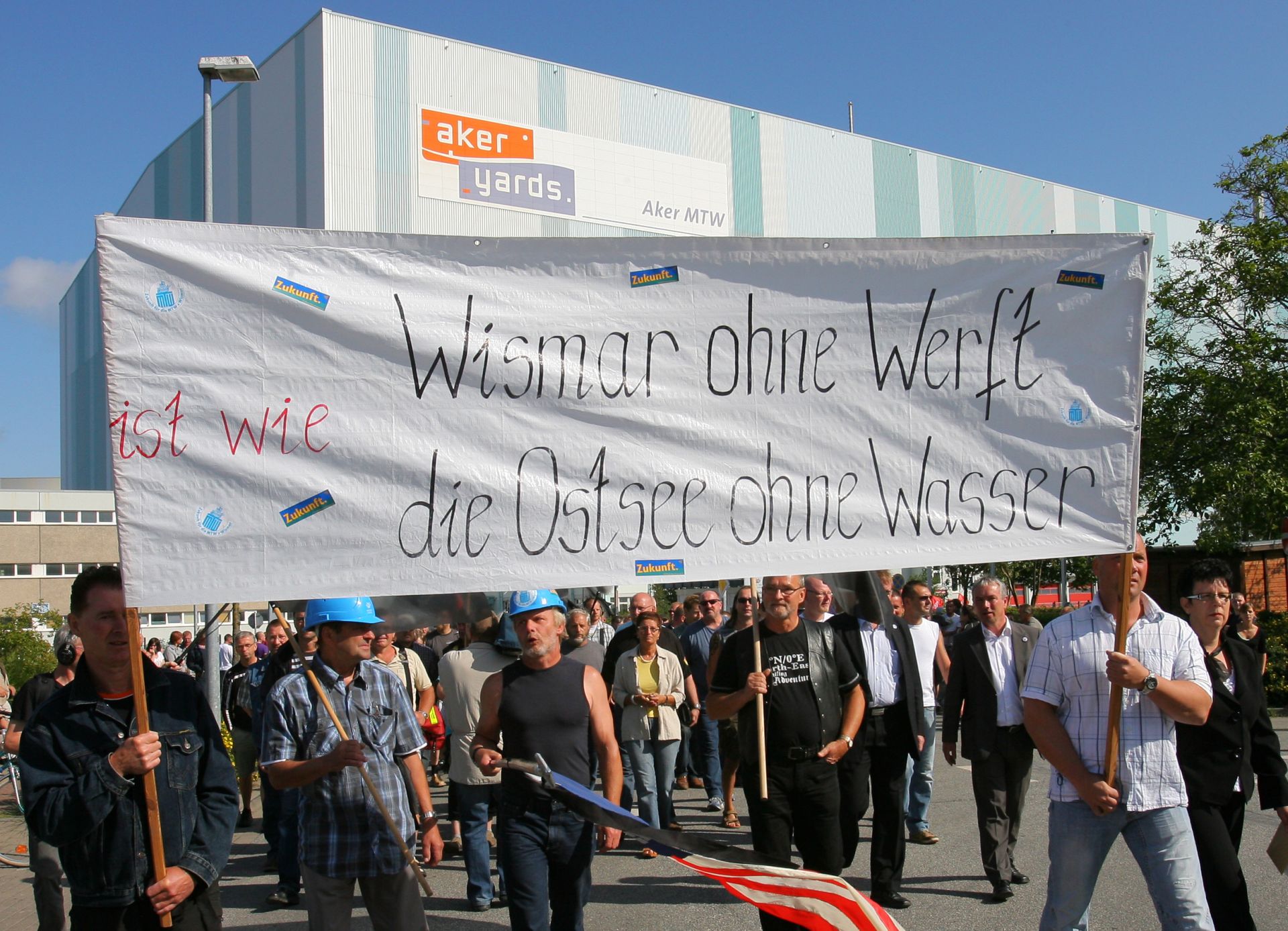 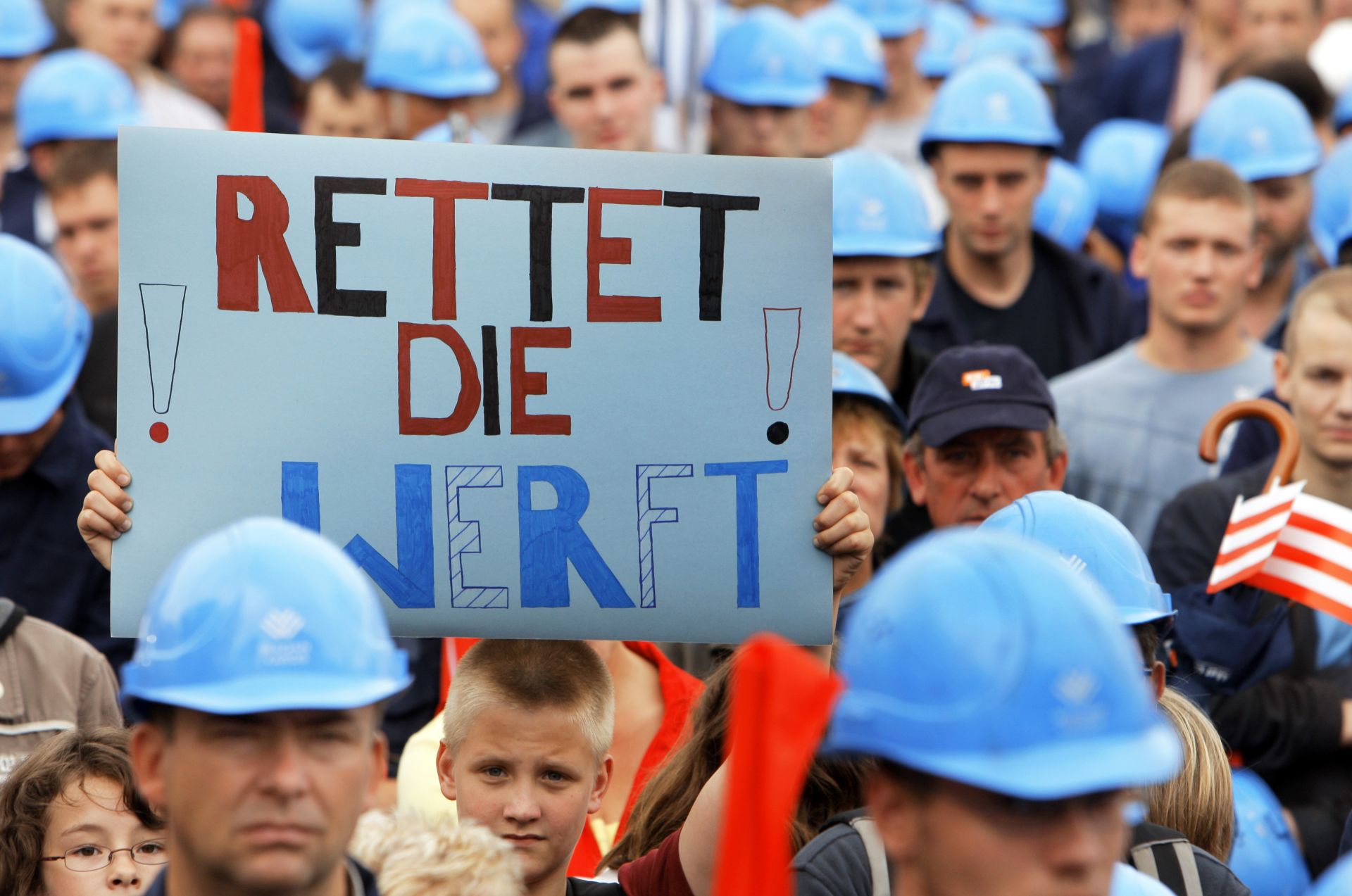 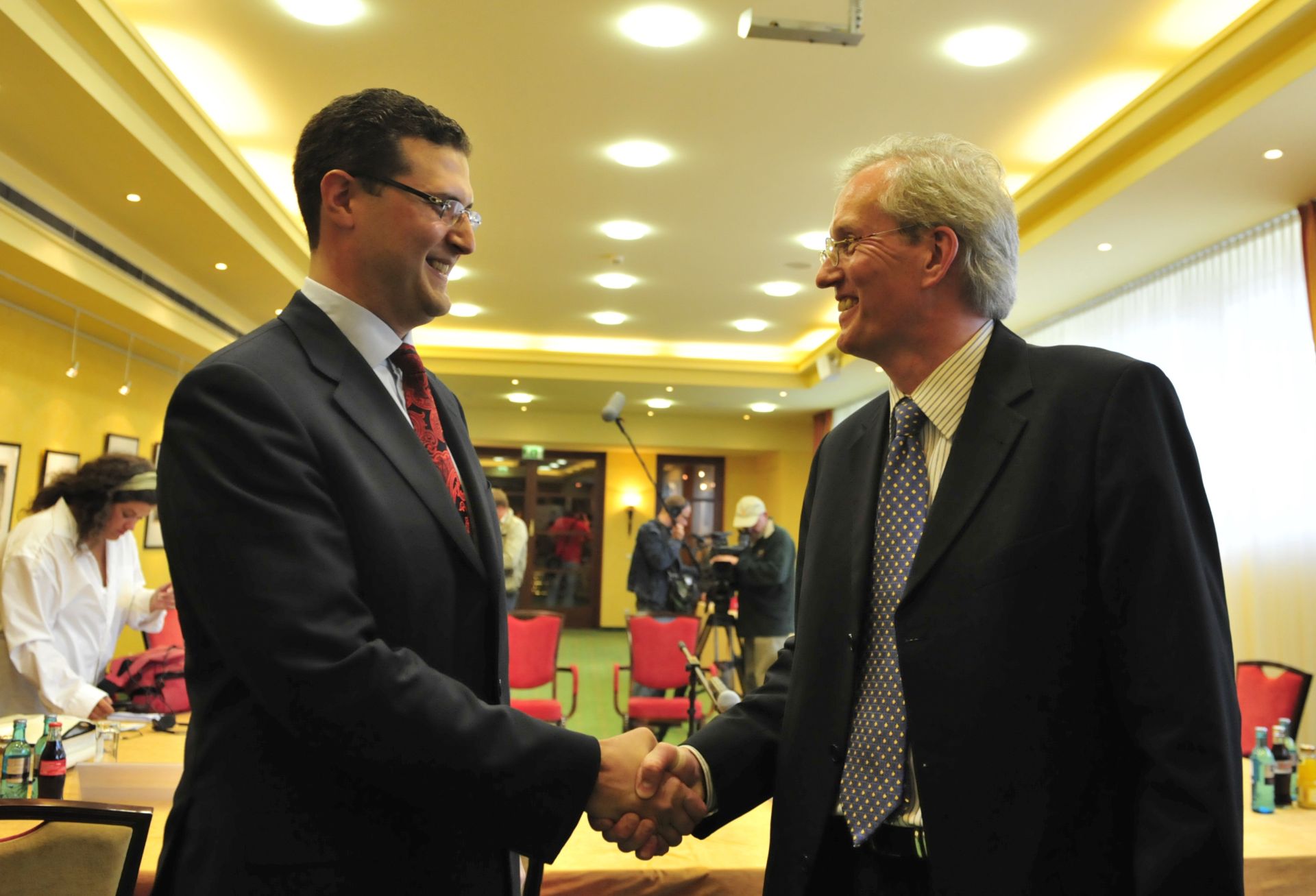 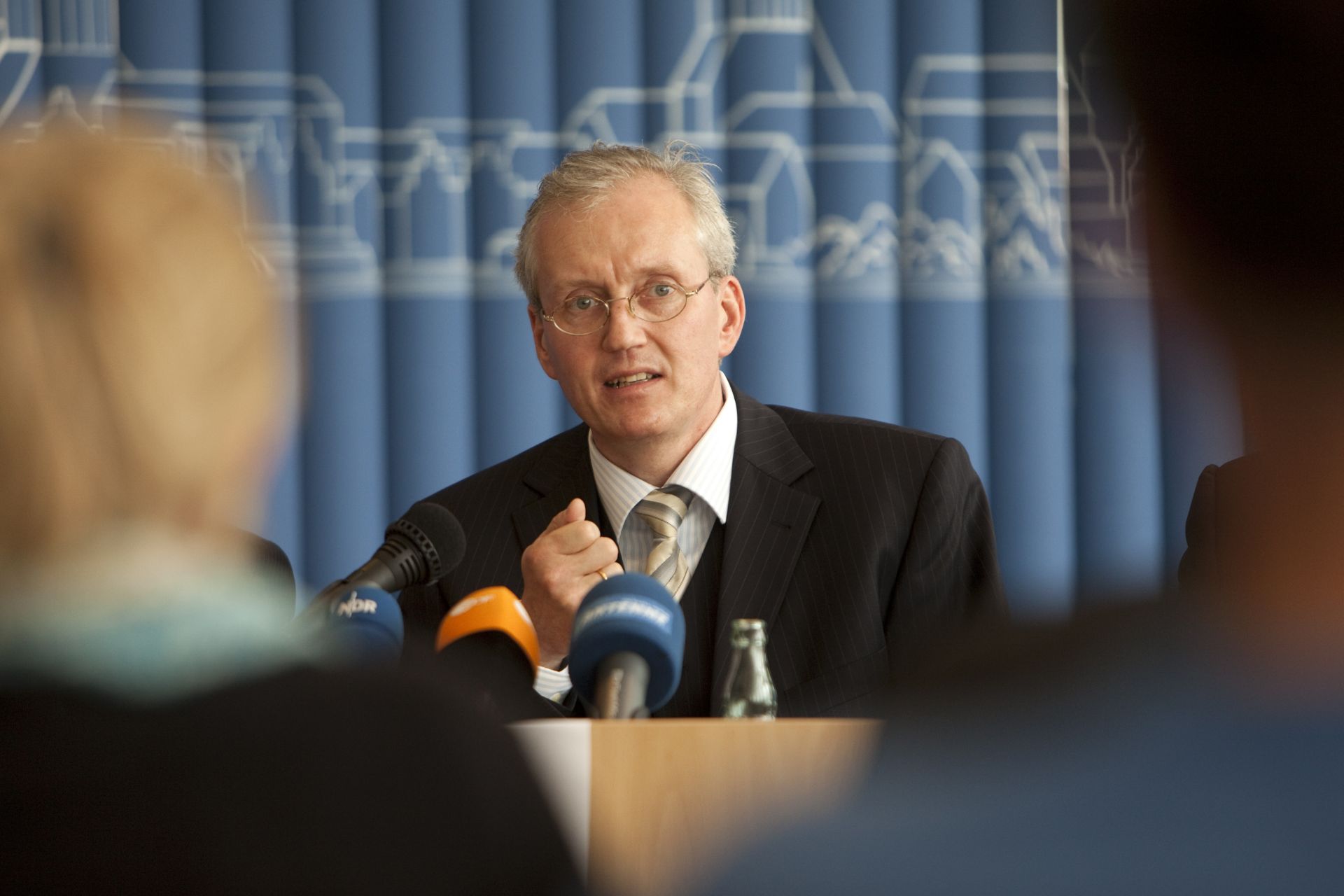 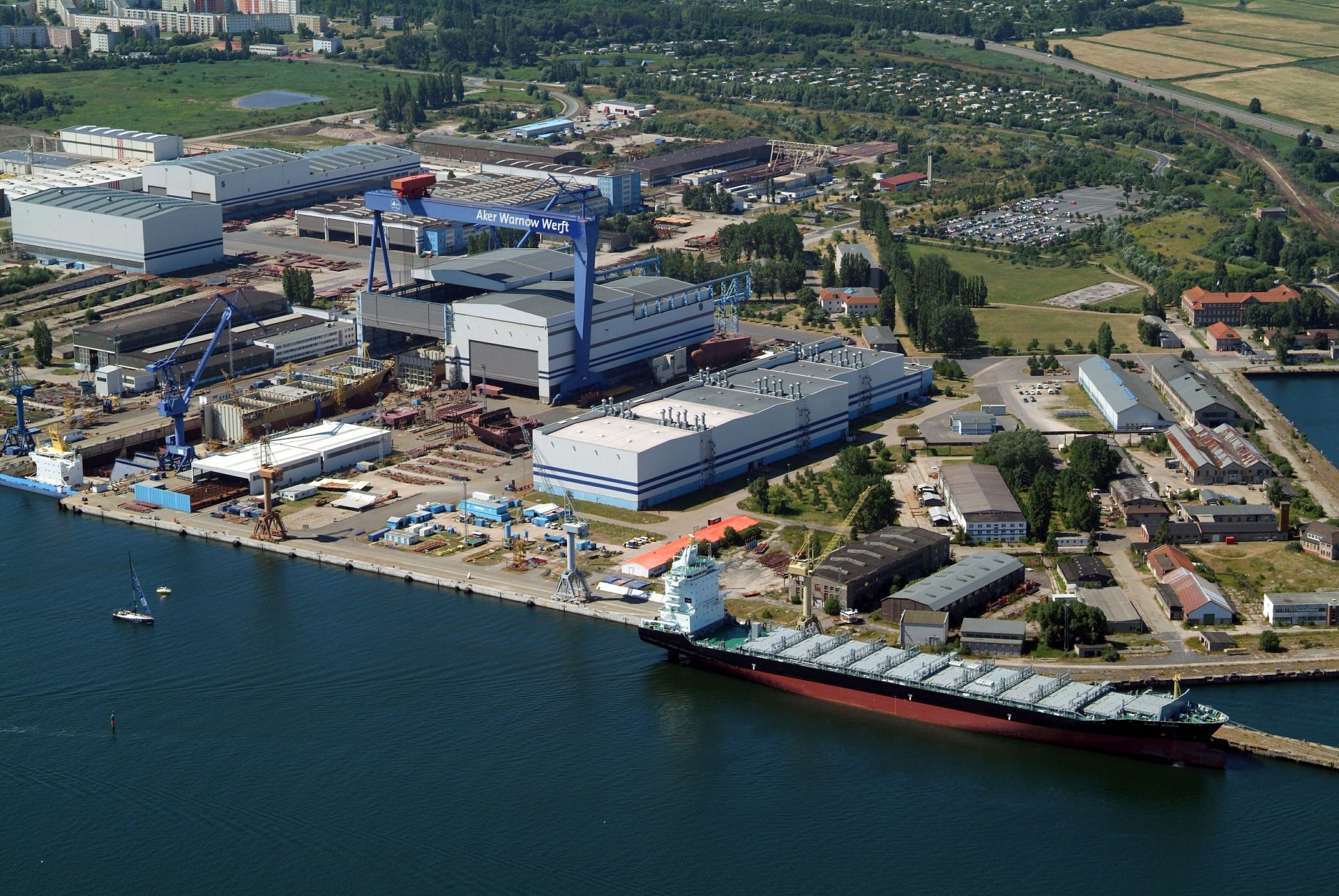 In 2009 Wadan Yards Germany, Germany’s third largest shipyard group, filed for insolvency. About 12 500 jobs were at risk. Yet the crisis was further exacerbated by the fact, that customers were about to cancel orders of about 40.5 million Euros. Only a few weeks shortly before the parliamentary elections the process turned into a political matter by this and found wide national attention by the media.

We aimed to assure a successful insolvency process by means of all necessary legal and communicative capabilities - regarding the complex background as well as the political interest related to the parliamentary elections in Germany. To realise this, we needed to strengthen the trust and the position of the custodian towards all stakeholders.

We set up a 24/7 war room including comprehensive live issue and risk management, in order to channel the massive national media interest as well as to guarantee a fair and objective media coverage. In consequence, we were able to prevent uncertainty and desinformation with the employees, customers, and suppliers.

As a result of our measurements, the shipyards were sold to a new investor und the cancellations of essential orders were prevented, as well. By means of our strategic communication consultancy, several hundred jobs at both shipyards were saved. Also, ships are still launched in Wismar and Warnemünde to the present day. Eventually, we were able to successfully reposition Wadan shipyards. 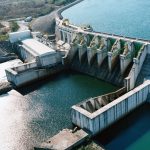